You are here: Home » Towns and cities » Cheshire, Mass 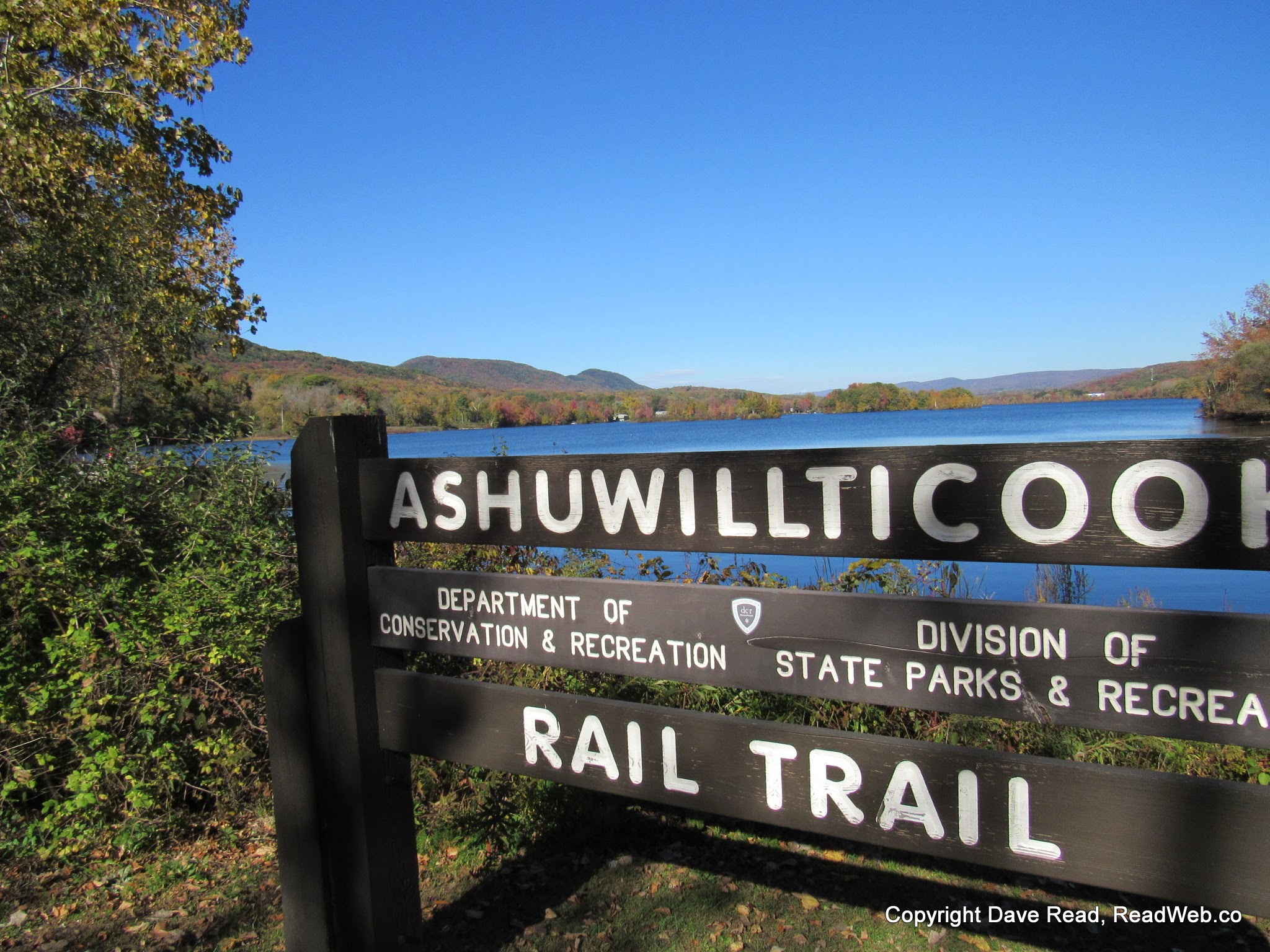