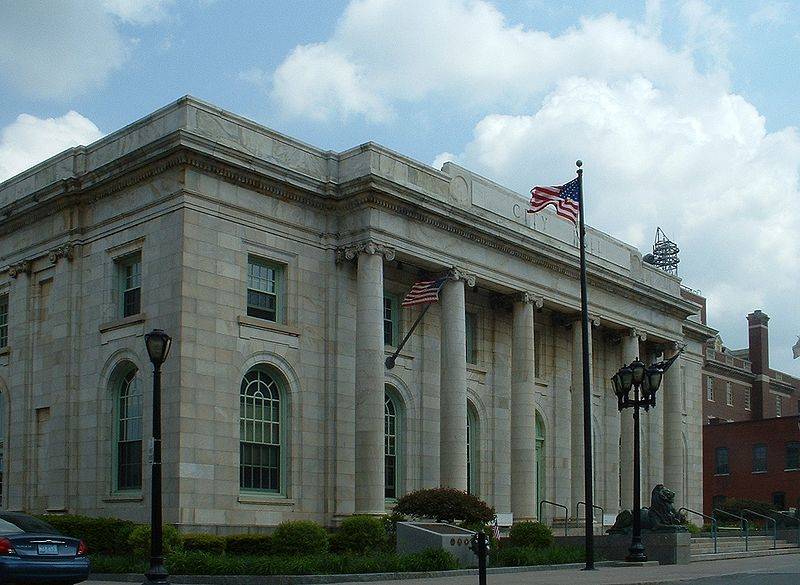 Pittsfield, Mass. is the largest city in the Berkshires with a population of 42,931 in 2007, which is nearly a 25% decrease since 1960, when Pittsfield’s population peaked at 57,879. Pittsfield is the county seat of Berkshire County, which is a non-governmental entity. It was incorporated in 1761 and named for British politician William Pitt, who 3 years earlier became the namesake of Pittsburgh, PA.

Pittsfield and environs was inhabited by the Mahicans until Europeans began arriving in the early 1700s. In 1738, Col. Jacob Wendell of Boston bought 24,000 acres, known as the Pontoosuck, a Mohican word translating as “field or haven for winter deer,” and formed a land-speculation partnerhip with Philip Livingston of Albany, NY and John Stoddard of Northampton.

“While primarily an agricultural area, because of the many brooks that flowed into the Housatonic River, the landscape was dotted with mills that produced lumber, grist, paper and textiles. With the introduction of Merino sheep from Spain in 1807, the area became the center of woolen manufacturing in the United States, an industry that would dominate the community’s employment opportunities for almost a century. 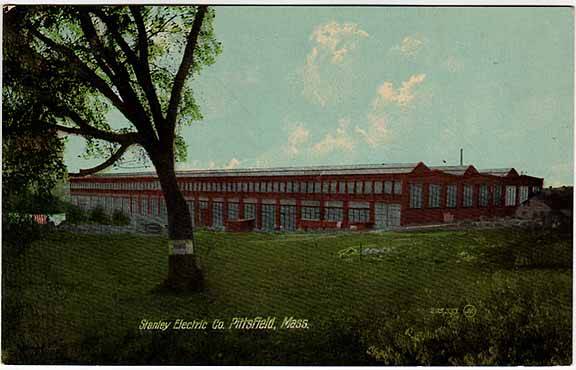 “The town was a bustling metropolis by the late 19th century. In 1891, the City of Pittsfield was incorporated, and William Stanley, who had recently relocated his Electric Manufacturing Company to Pittsfield from Great Barrington, produced the first electric transformer. Stanley’s enterprise was the forerunner of the internationally known corporate giant, General Electric (GE). Thanks to the success of GE, Pittsfield’s population in 1930 had grown to more than 50,000. While GE Advanced Materials (now owned by SABIC-Innovative Plastics) continues to be one of the City’s largest employers, a workforce that once topped 13,000 was reduced to less than 700 with the demise and/or relocation of the transformer and aerospace portions of the General Electric empire.” Source – wikipedia.org

On September 29, 1998 General Electric agreed to a $200 million settlement in principle of environmental claims resulting from pollution of the Housatonic River and other areas by chemical releases from GE’s plant in Pittsfield, Massachusetts. (The settlement was with the Environmental Protection Agency and the Department of Justice .) The claims result from a long history of GE’s use and disposal of polychlorinated biphenyls (PCB’s) and other hazardous substances at the plant, which GE no longer uses for manufacturing. (PCBs, which have been linked to cancer, were commonly used in electrical devices and lubricants from the 1930s through the 1970s, when they were banned.)

The City of Pittsfield will benefit, too, from the settlement. GE has agreed to a “brownfield” redevelopment project on a portion of the defunct plant, including a multi-million dollar investment in Pittsfield, in conjunction with the new Pittsfield Economic Development Authority (“PEDA”). PEDA will commit up to $4 million of anticipated revenues from the redevelopment to further enhancement of natural resources.