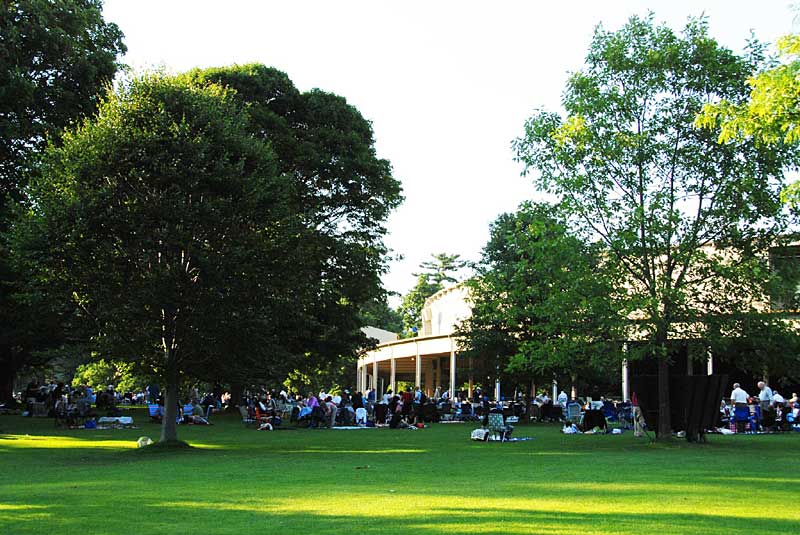 The BSO program for July 11, 2021 included a concerto by Sibelius, a symphony by Dvorak, both natives of the 19th century, that were preceded by something composed by John Carlos, who was born during the Reagan administration.

Where else in the entertainment-scape can we find such fare, can we witness the work of a living artist yet wrestling with the gods of his genre? The genesis of Mr. Carlos’ work arises in an encounter with Beethoven’s notebook of 1815, wherein he read this:

“Iliad, The Twenty-second book.
But fate now conquers; I am hers; and yet not she shall share
In my renown; that life is left to every noble spirit
And that some great deed shall beget that all lives shall inherit.”

“We know that Beethoven strived to overcome many obstacles in his life and documented his aspirations to prevail, despite his ailments. Whatever the specific reason for including this particularly profound passage from the Iliad, in the end, it seems that Beethoven relinquished to fate. Fate now conquers.”

The performance was beautiful, and the composer was called to the podium where he< I hope, he felt the acclaim of Beethoven amid the hearty applause he heard from the audience in the Koussevitsky Music Shed.

Baiba Skride’s performance of the Sibelius violin concerto in D minor, with the Boston Symphony Orchestra, and the BSO’s rendition of the Dvorak Symphony No. 6 in D, under the sure hand of Andris Nelsons, combined to make for a splendid afternoon of musical entertainment, on a day such as one wishes were the norm rather than the exception, this rainy summer.