Maestro James Levine’s tenure as music director of the Boston Symphony Orchestra will end September 1, 2011, due to the health problems that have caused him to cancel many scheduled performances with the BSO since he took the job in 2004. Mr. Levine and the orchestra are discussing the creation of a new role that will allow his continued work with the BSO, which has begun a search for a new music director. Maestro Levine succeeded Seiji Ozawa, who led the BSO from 1979 – 2002, and was the longest-tenured of the 16 music directors in the orchestra’s 130 years. (2011 Tanglewood schedule.) 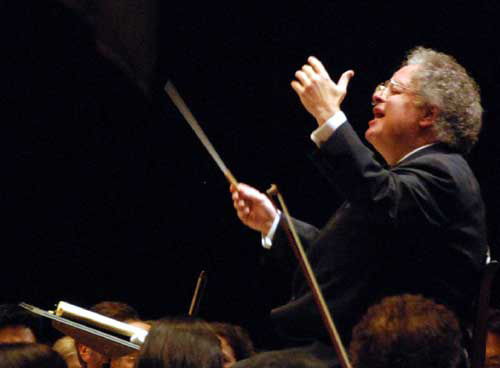