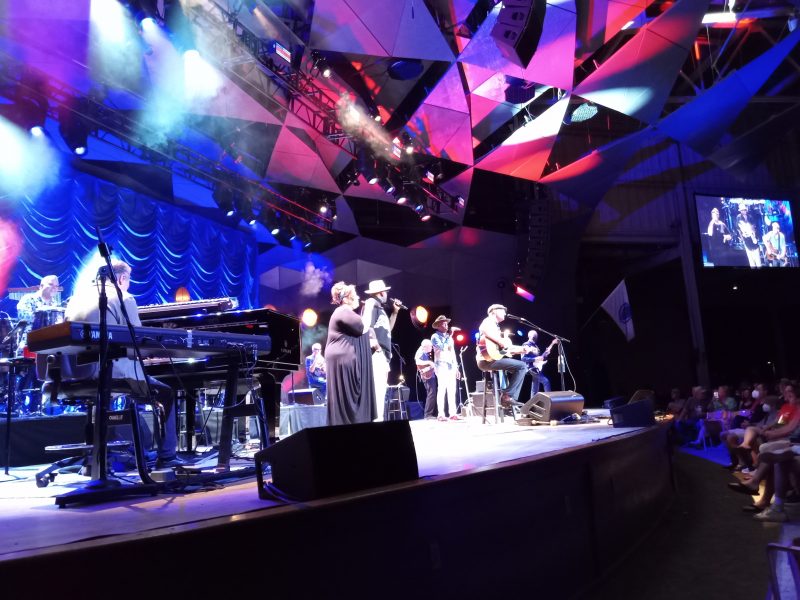 The audience was way bigger than the one drawn to hear The Mavericks last week and, again, concert goers and visitors to the Berkshires were treated to another beautiful day. 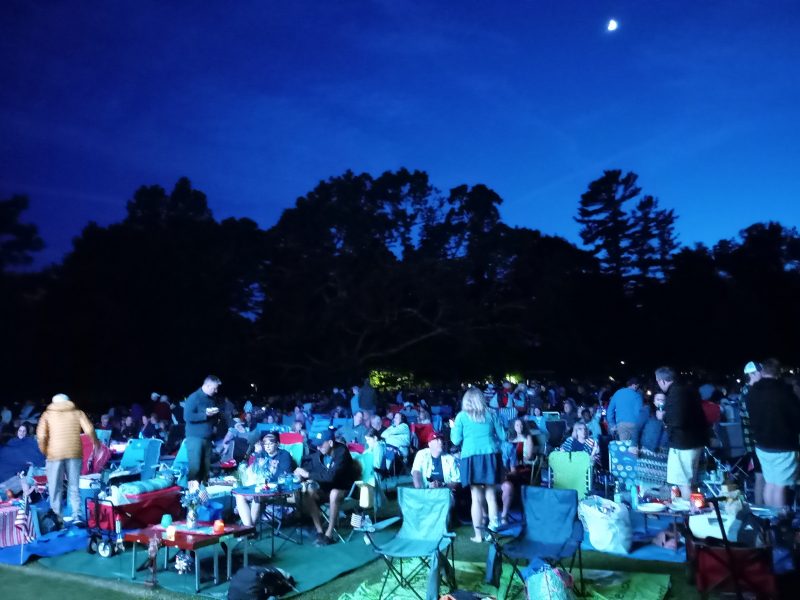 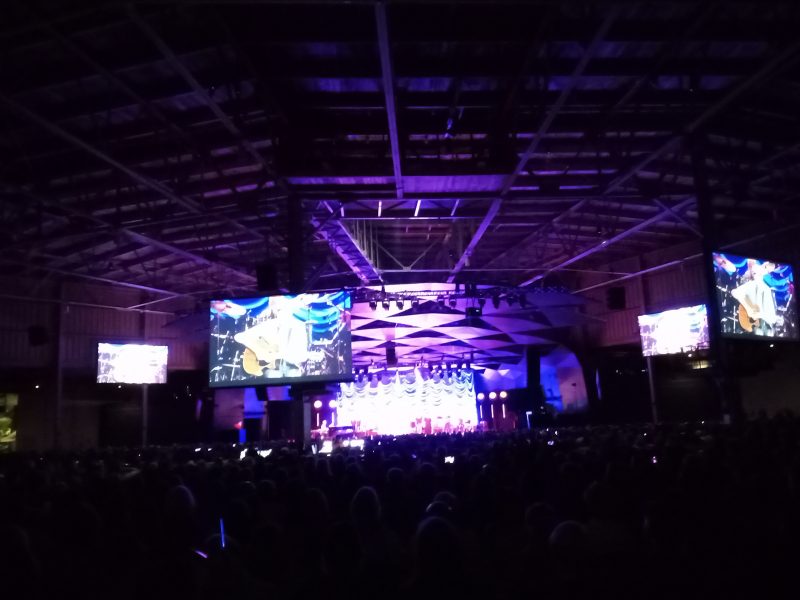 This was a Fourth of July concert without much sparkle – yet it was a million times more pleasant than last year’s militarized spectacle, sponsored by the company of the carpetbagging plutocrat Michael Bloomberg, who spent 50 million dollars trying to help Scott Brown defeat Elizabeth Warren for the U.S. Senate.