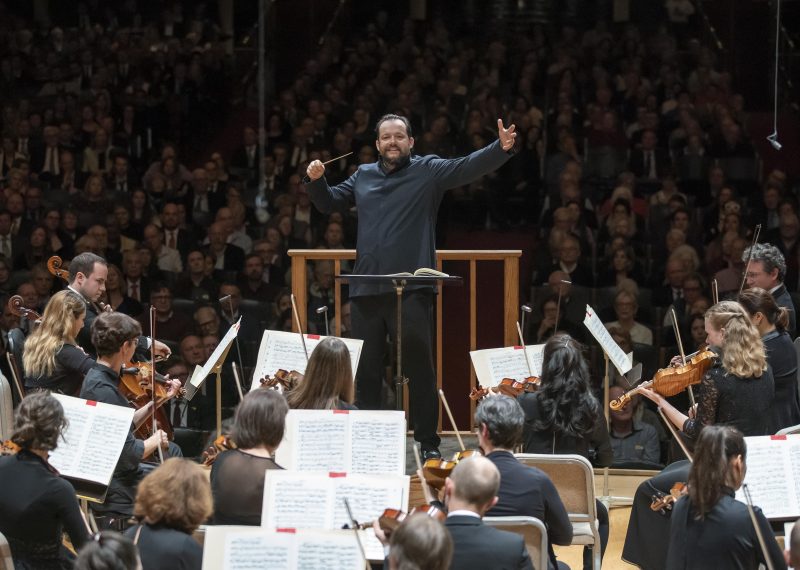 For their 2020 season in the Berkshires, Tanglewood has front-loaded their summer schedule with seven dates on a lineup of bands and musicians who have enjoyed long and popular careers outside the bounds of classical music. James Taylor conducts his Fourth of July celebration on the day after the Opening Night for the Boston Symphony Orchestra.

Brandi Carlile (6/26), The Mavericks and Los Lobos (6/28) have been added to the Tanglewood 2020 Popular Artists schedule.

Besides the usual musical brilliance all summer long in the Koussevitsky Music Shed and Ozawa Hall, the 2020 Tanglewood season will be the second to include a series of performances and activities under the aegis of the Tanglewood Learning Institute.

Hotels near Tanglewood in the Berkshires